It'll Be Allright on the Night - Fighting Nerves 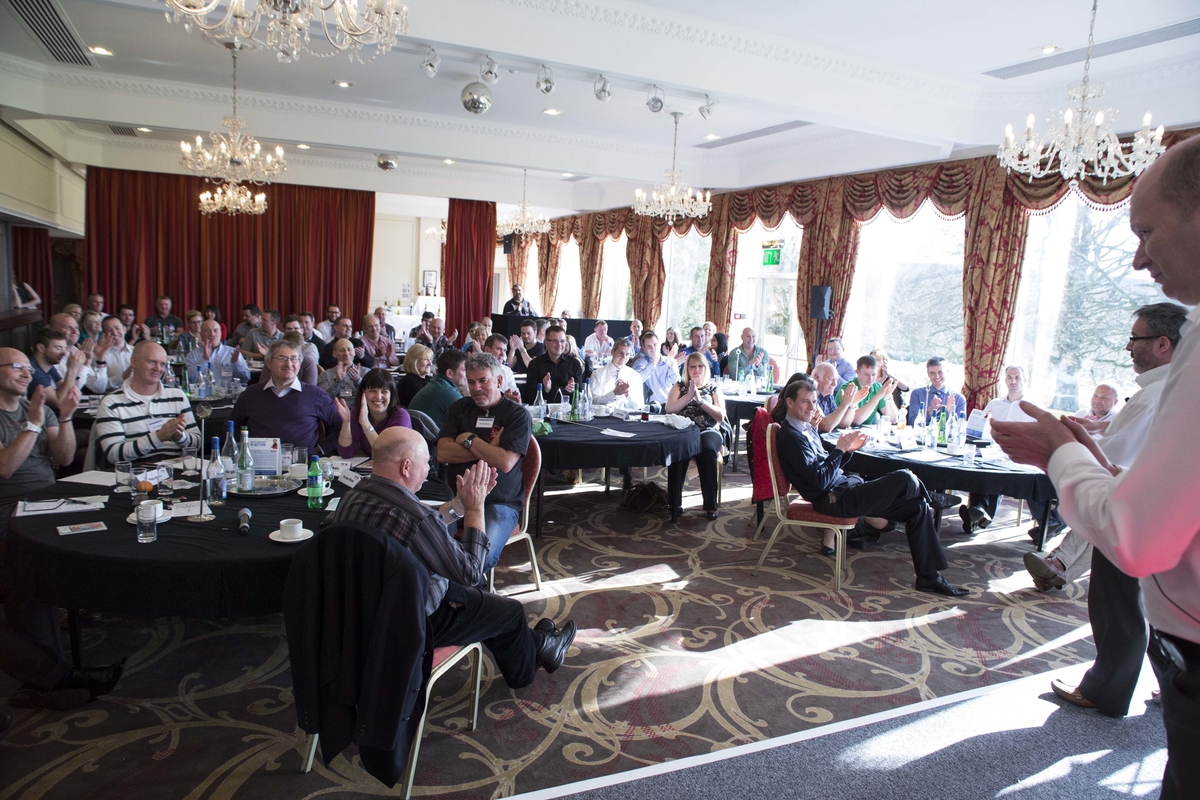 People often ask us “Do you still get nervous before a show?”

We have performed thousands of times in many different countries. Each event, venue and audience is different, so it’s an interesting question and one that we think about quite a bit.

I read a recent article that said 50% of the population have a fear of public speaking (or Glossophobia if you want the technical term!) I wouldn’t be surprised if that figure was actually a lot higher and I imagine every presenter and performer has experienced nerves at some point during their career.

Even many big names have a fear of public speaking! People like Warren Buffet, Ghandi & Abraham Lincoln have suffered. Mark Twain is quoted as saying “there are two types of speakers; those that are nervous and those that are liars.” …so relax, if you’re nervous you’re in good company.

For me, you never fully overcome nerves, but you can manage them very effectively.

Nerves are largely about the uncertainty of the future, but we can control so much of our performance. We overcome nerves by ensuring we know our material, or giving ourselves helpful crib sheets, by visiting the venue and walking around it envisioning what the event and the audience will be like. The more we perform the better most people become at handling nerves.

And I think nerves are a good thing too! During a performance, nerves can help focus our attention, they can turn into adrenalin which then gives an energy to the performance.

If you are developing your presentational or performance skills be kind to yourself! Cut yourself some slack. Take slow steps and allow your experience and confidence to build.

I love being in front of audiences now. Whether a few dozen or a few thousand. But to get to this position it took many years of carefully considered performing and honing my style and delivery.

So in answer to the question raised at the beginning “Yes!” I get nervous before every show. Even though I might be performing the same show I have given a thousand times…on this night, in this venue, with this audience…you never know how it will go.

But that also makes each show a rewarding experience too, both for the performer and the audience.

Jeff Burns is a presenter & magician with Fifth Dimension. As well as helping inspire and engage their audiences on a number of topics including leadership, safety, performance & team working, they also help deliver presentation coaching and training.