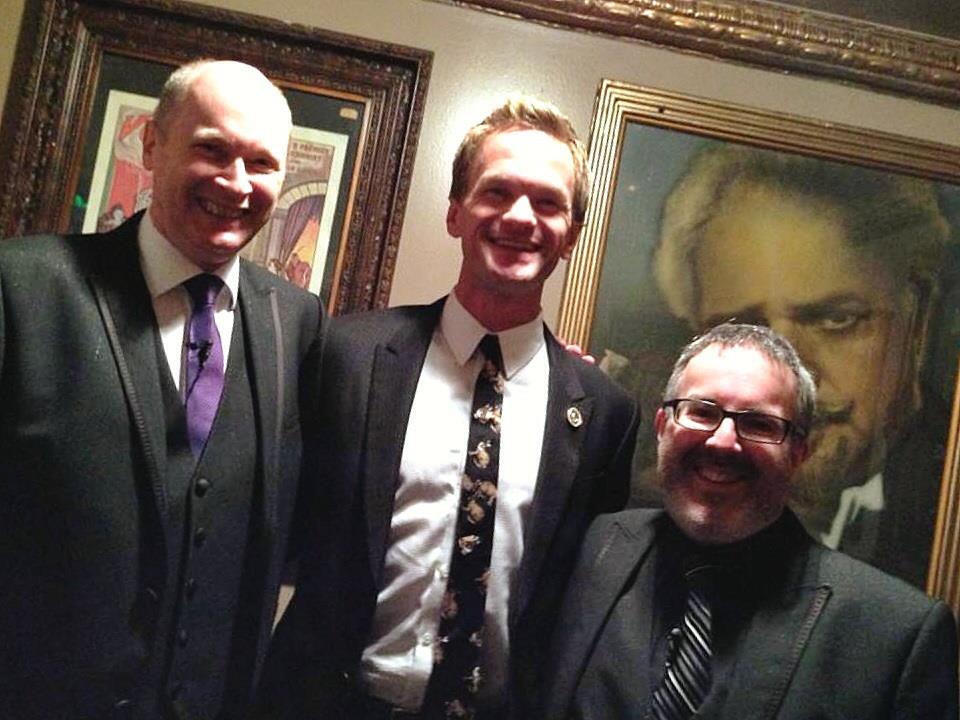 We hit the Hollywood Hills in Los Angeles earlier this year to perform at what is considered to be the mecca of magic; conjuring up a host of spell binding performances at LA’s The Magic Castle, which has been a showplace for some of the greatest magicians of all time.

We were invited over to the States for the second time to take part in ‘Scottish week’, performing up to three times per night in the Palace of Mystery – the largest theatre in the Castle, which showcases 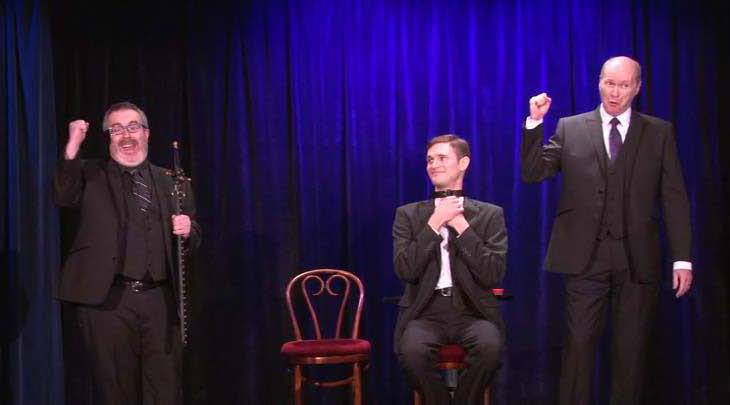 We are the only magicians based in the North East of Scotland to perform at the Castle – which is also the clubhouse for the Academy of Magical Arts – and join a hugely impressive list of entertainers who have taken centre stage there.

One of the Castle’s most famous members was Dai Vernon, an expert in sleight of hand who was known as 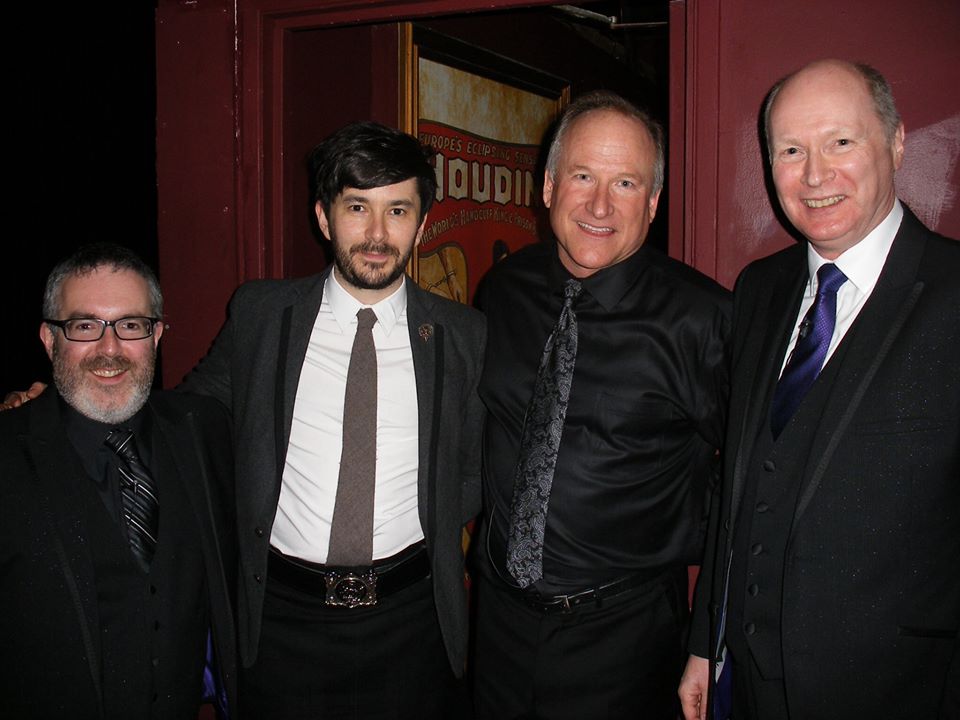 ‘The Professor’ and ‘the man who fooled Houdini’. Vernon was the magician-in-residence at the Castle for many years, and often sat in the venue’s bar entertaining and teaching visitors and guests.

Other famous magicians who have regularly performed there include ‘celebrity magic hobbyists’ Cary Grant and Steve Martin. 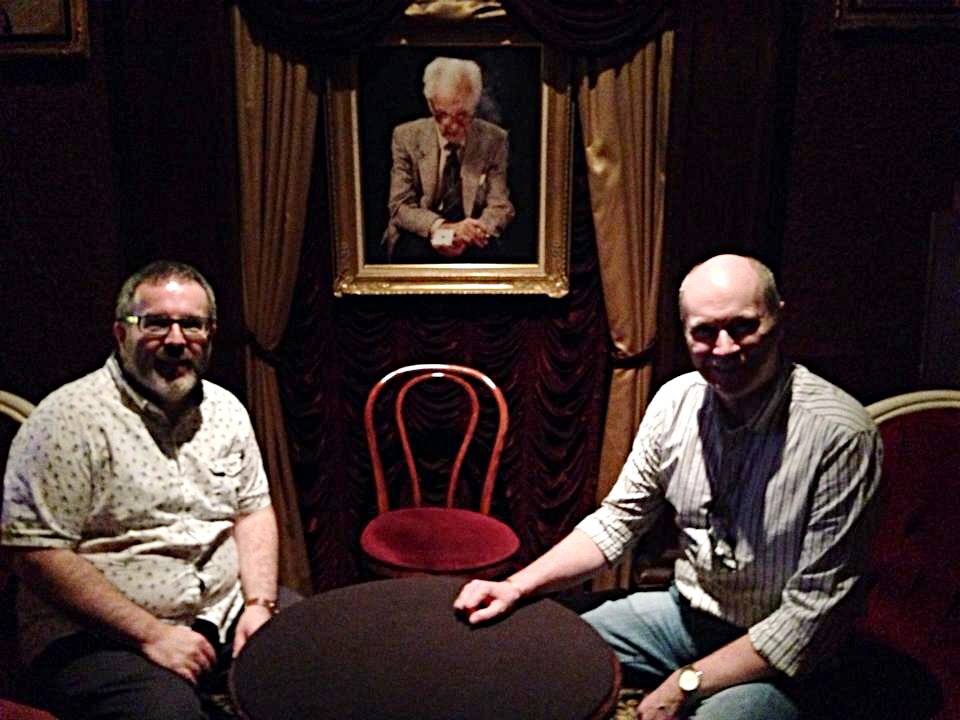 in our wildest dreams that we would be asked to perform at The Magic Castle, which is globally regarded as the mecca of magic so to be asked back for a second time to take to the stage at the Palace of Mystery, where so many legends of magic have performed, was a true honour for us.

Spending the week in LA in the company of exceptional entertainers was a real inspiration and we look forward to incorporating what we learned into our performances back home to give people a real taste of Hollywood magic! 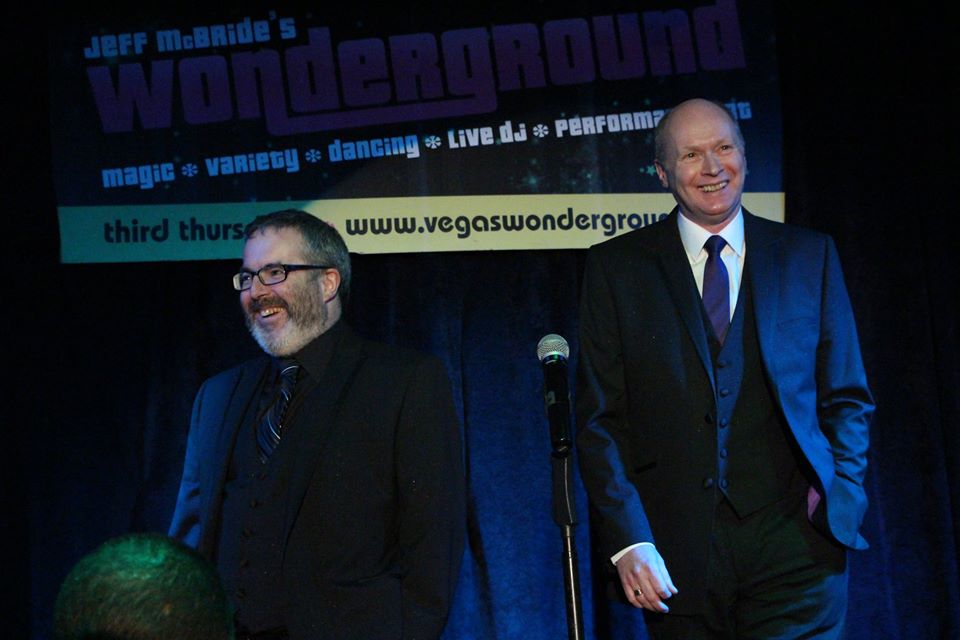 The following week we travelled to Las Vegas to perform at Jeff McBride’s Wonderground. A monthly showcase for magic and variety acts from around the world.

This was a real ‘bucket list’ moment for us as headlining a show in Las Vegas is every entertainer’s dream. 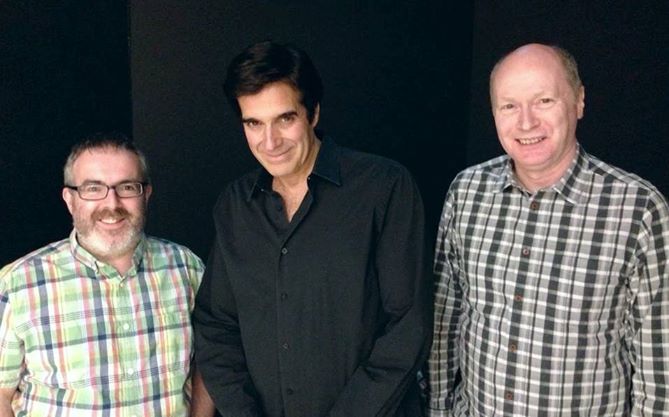 table at his show in the MGM Grand and meet him afterwards for a chat. Altogether an incredible few days.