How I became gooder at magic! 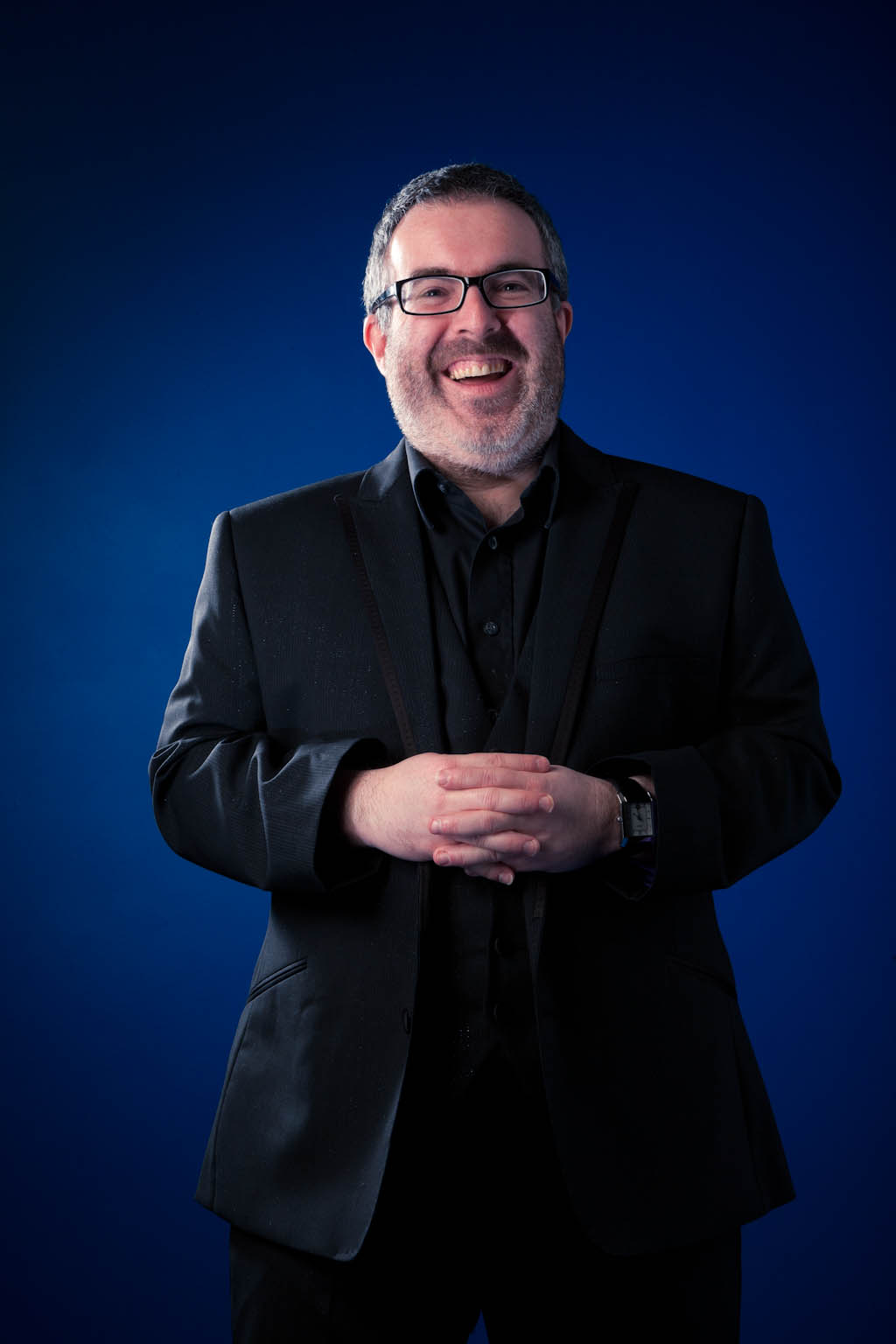 I first became fascinated with magic as a kid watching shows like The David Nixon Magic Show and then the Paul Daniels Magic Show. One trick in particular hooked me. It was David Nixon, who ripped up £5 and then magically put it back together again. Now back in the mid 70s £5 was a lot of money and I think my love of magic and capitalism converged that day! For most of my childhood and early teenage years I fell in and out of magic but wasn’t that great at it.

Everything changed in my last year at University. I was working a part time job and one of the guys that worked there said “Do you know there is a Magic Circle in Aberdeen?” I did not! But he introduced me to his friend who was a member and I was duly invited to meet said member and audition to join the Aberdeen Magical Society (AMS).

To say I was nervous was an understatement! The chap I was meeting seemed like a giant compared to little old me and I stumbled through my audition. A week or so later I was invited along to my first meeting and then a couple of weeks after that I was formally welcomed as their newest member. That was back in 1991, I think. I have been a member ever since.

Joining AMS was a step change in my interest in magic. I was mixing with other experienced magicians, some of whom were full time performers. One of the first members I met was Bill Duncan who had joined the previous year. Right up until he retired due to ill health around 8 years ago, Bill was a formidable performer. He was an expert in close-up magic, cabaret, big illusions, full on stage shows, compering (or MC), children’s birthday parties. You name it, he did it. And he was such a generous member of the society too. Early on I asked him if I could attend some of his birthday party magic shows…all so I could watch and learn and take copious notes. I do one of the tricks he showed me to this day. And it still amazes and impresses audiences. 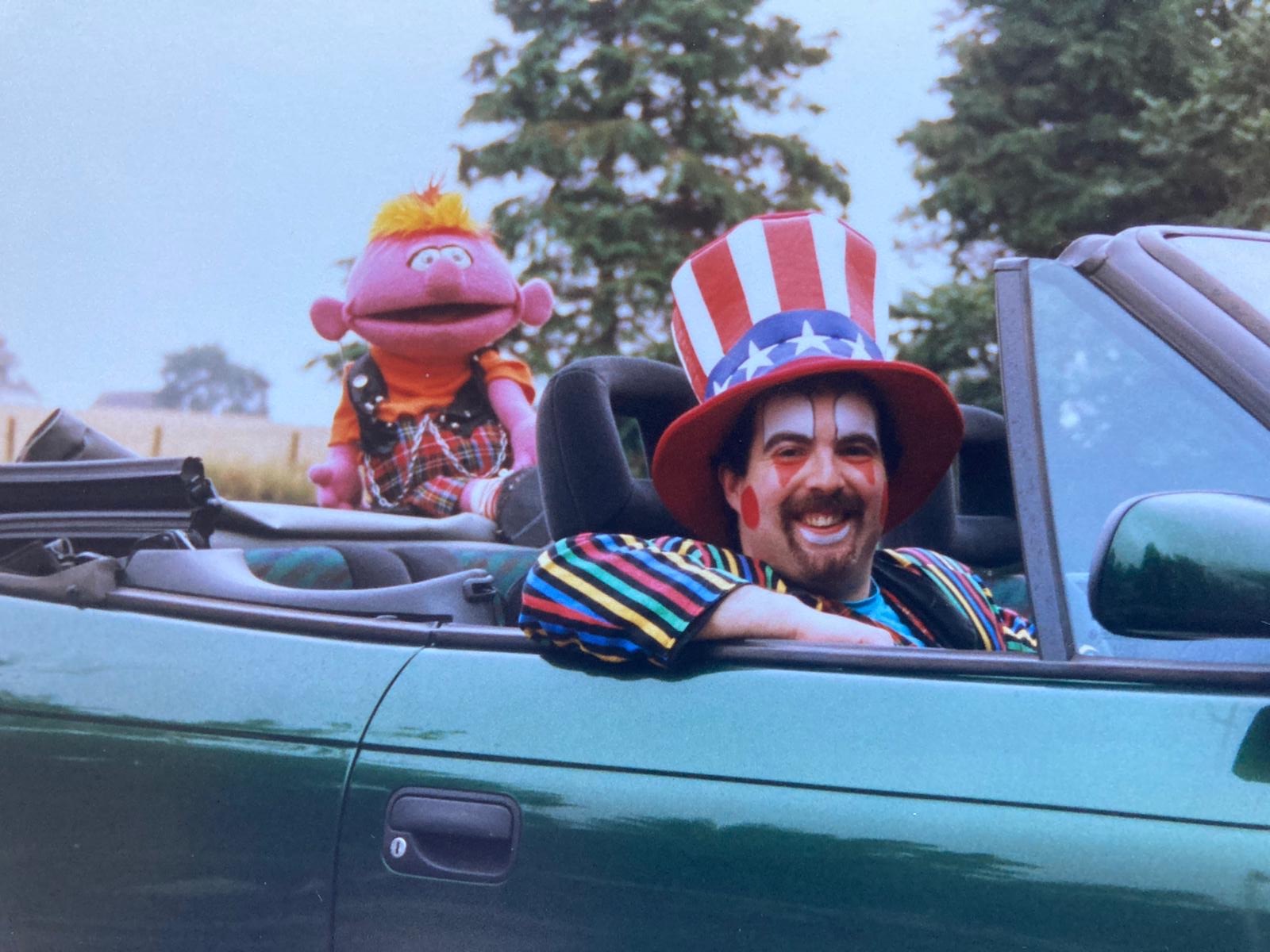 Bill even booked me for my first professional job. He was the mastermind behind Mobil oil company’s summer BBQs at Kippie Lodge and used to do the magic shows and compere the games and disco.

He told me he had booked me to do a magic show as a clown and so I duly turned up and did what I thought was the worst performance I could possibly have done. Yet the client was delighted, and I was booked on the spot for the next year.

Bill was my role model when it came to performing. He was so approachable and happy to help. I used to marvel at some of the skills he had and I used him as a standard for what I wanted to achieve. An example is that I once saw him perform for about 30 minutes with just a pack of cards. And that day I decided I wanted to be able to do the very same thing. And in time, I did.

When Bill developed a short cabaret act, I wanted to do the same. Not the same tricks, but to have my own unique act that I could do.

Guard these relationships carefully, they are worth their weight in gold

For many years I had watched the hosts of shows on TV such as the Royal Variety Performance or Sunday night at the Palladium and I had dreamt of being a compere. Bill Duncan was a fantastic compere and so like everything else, he became my standard. I watched and learned from this master of ceremonies for years and started to compere smaller events. When Bill retired, I was not able to fill his shoes, I don’t think anyone could do that, but I was able to stand on my own feet and now it is probably one of my favourite roles. 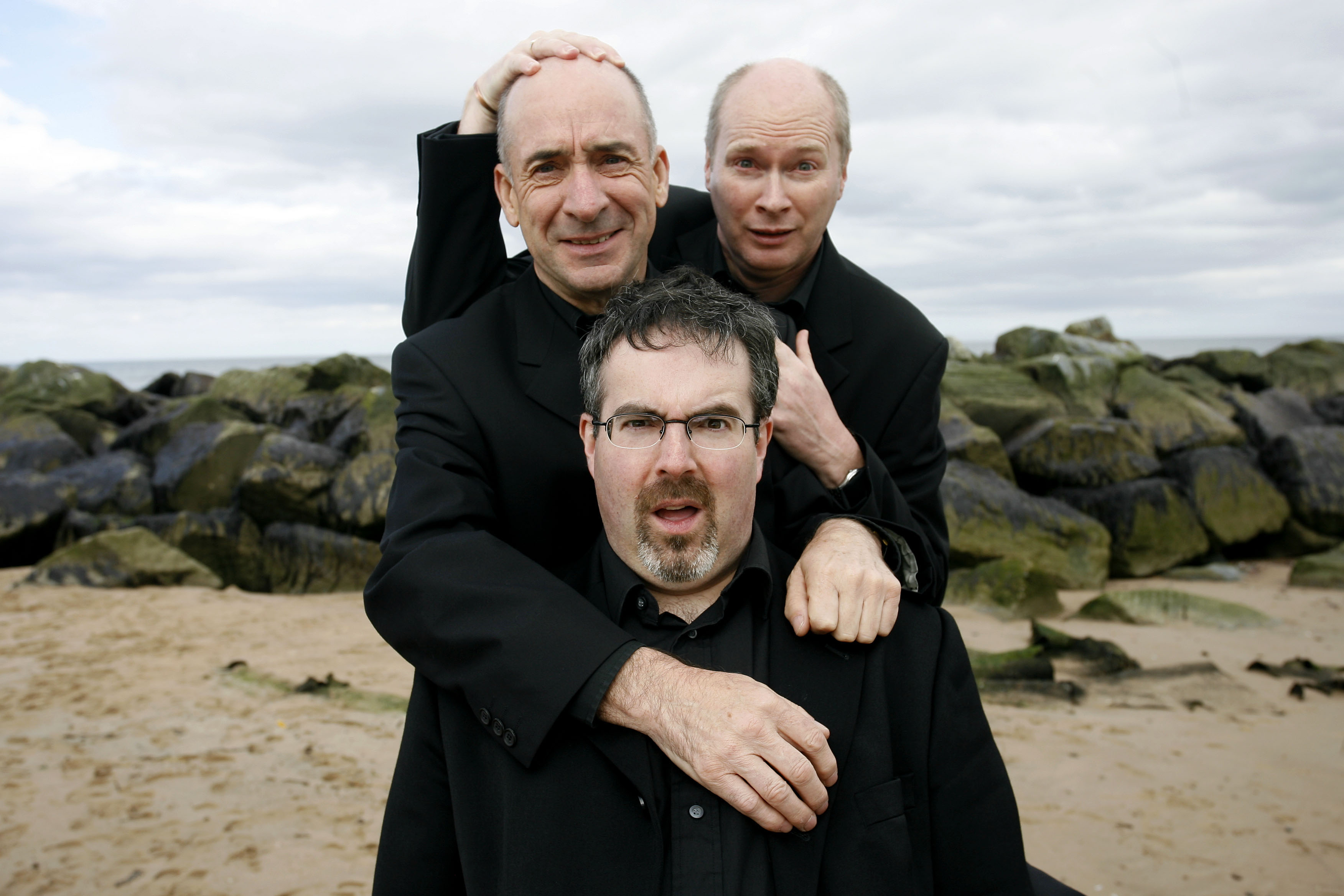 Within the entertainment business, there are some people who are generous, giving and a great role model to aspire to. One such person is Bill Duncan and I will be forever grateful for the kind encouragement he gave me over the years. Eventually we became good friends along with Ivor Smith and established a business together that is still going strong now. Bill was a natural and multitalented performer. If he was ever involved in something you could relax knowing no matter what happened, it would be ok.

Within the world of business, the importance of good mentors and role models cannot be emphasised highly enough. A good mentor can open doors, share their experiences (good and bad), offer ideas, be a sounding board, and challenge and inspire you. Guard these relationships carefully, they are worth their weight in gold. And maybe take the time to thank them for the guidance they have offered over the years. And what about the next generation? Perhaps you could consider being a good role model to someone coming behind you?

One of the main reasons I became gooder at magic….Bill Duncan!