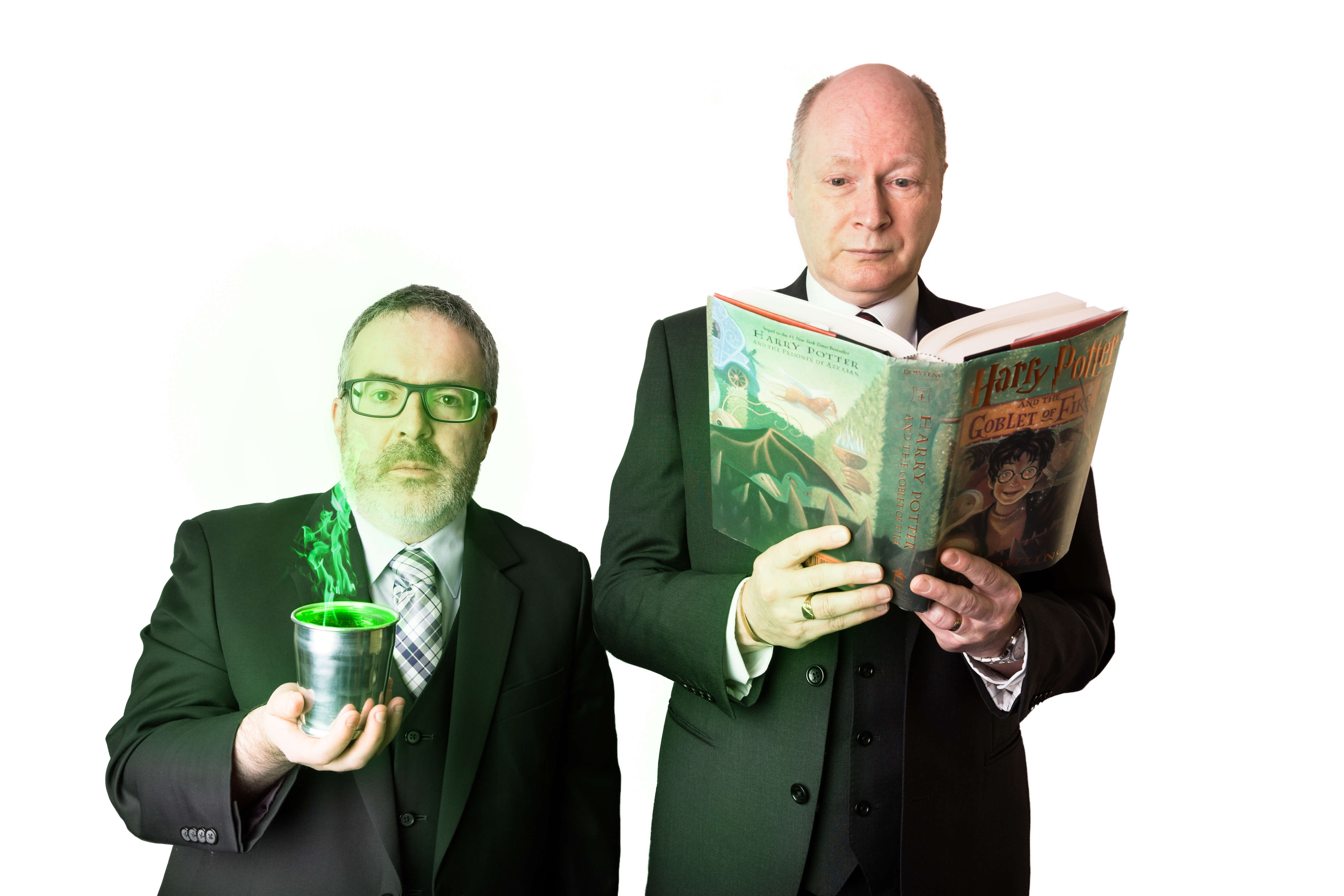 We often get asked why we aren’t on Britain’s Got Talent and the answer is that we could have been but have actually turned them down – not once but 4 times.

Most people don’t realise that many acts on the show are professional performers, invited by the producers rather than the popular understanding of people turning up to an open audition and waiting around fro their turn.

The reason we’ve turned them down is that we don’t think our style would work well in the BGT format as the type of routines that we perform take a lot longer than the 2-3 minutes the acts are given in the opening rounds and therefore we wouldn’t be able to do ourselves justice.

However BGT does work for some performers and it has been great to see magic so prominent in the latest series with Matt Edwards, Issy Simpson and DNA all getting through to the Grand Final. And of course who can forget Richard Jones, the first magician to win the competition in 2016, who is now touring with his own show.

A few years ago, BGT seemed to trivialise magic but it is great to see fun, inspiring and entertaining magic back at the heart of TV programming. Congratulations and best wishes to those who have made it through to the final!

Get in touch to find out how we can bring some fun, inspiring, entertaining magic to your next event please.