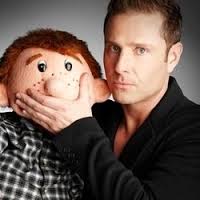 Great to see a double act win America’s Got Talent – especially as it was a Brit!

a great double act probably consists of 2 great solo performers, and when they come together, they are simply brilliant

I think the reason they captivate audiences is down to the chemistry and relationship the double act has and that the sum of the whole is greater than the sum of the parts. A double act, the simplest form of team, can generate so much more creativity, engagement and energy than a solo performer. Not that solo performers are less important. In fact a great double act probably consists of 2 great solo performers, and when they come together, they are simply brilliant.

The winning AGT act was ventriloquist Paul Zerdin who has had a host of top television appearances in his career to date including performances on the Royal Variety Show. However, even his act is a very carefully crafted double act where puppet and ventriloquist have equal standing during the routines.

And behind his winning AGT performance there will be a team of advisers guiding him. His ‘overnight success’ has come after years of honing his craft and working with other top professionals. 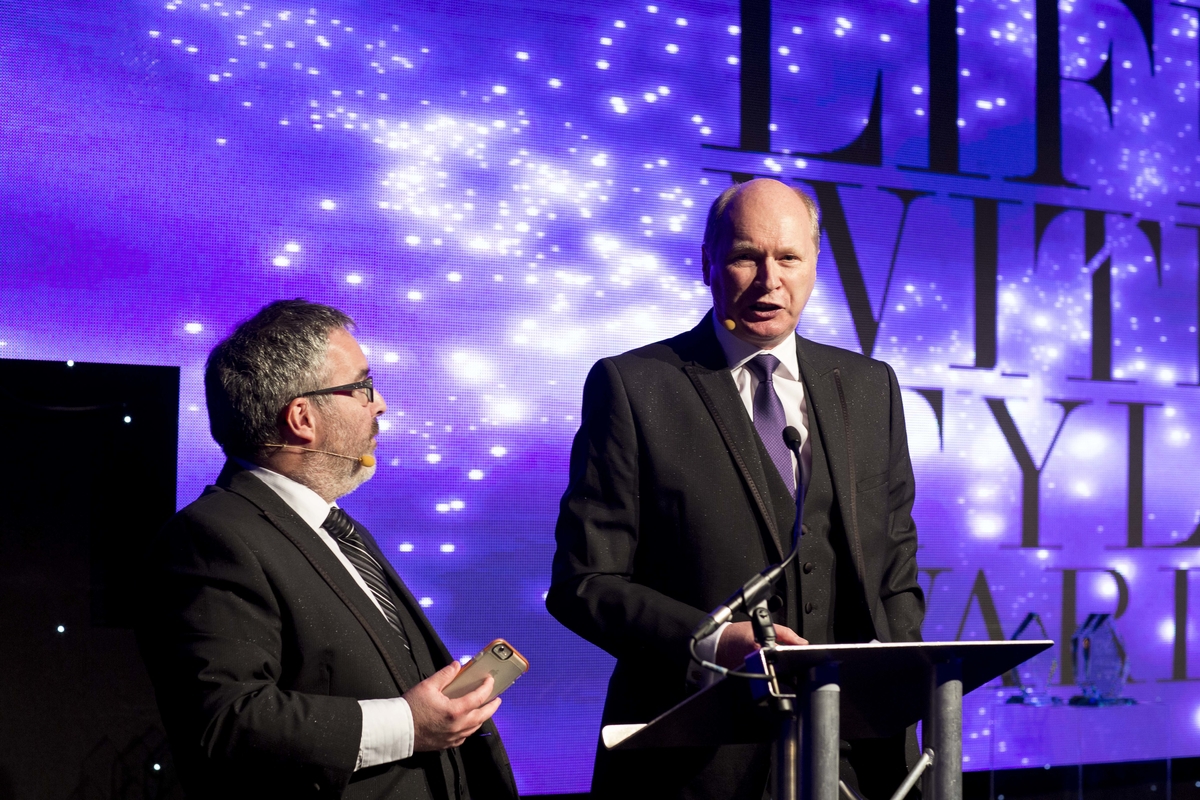 Ivor and I have been a double act for many years now and it has been a great journey with many amazing experiences and successes such as performing in Hollywood and Las Vegas. Here’s to many more!

So who would your perfect double act partner be?