Zoomanity - Animals in the Workplace 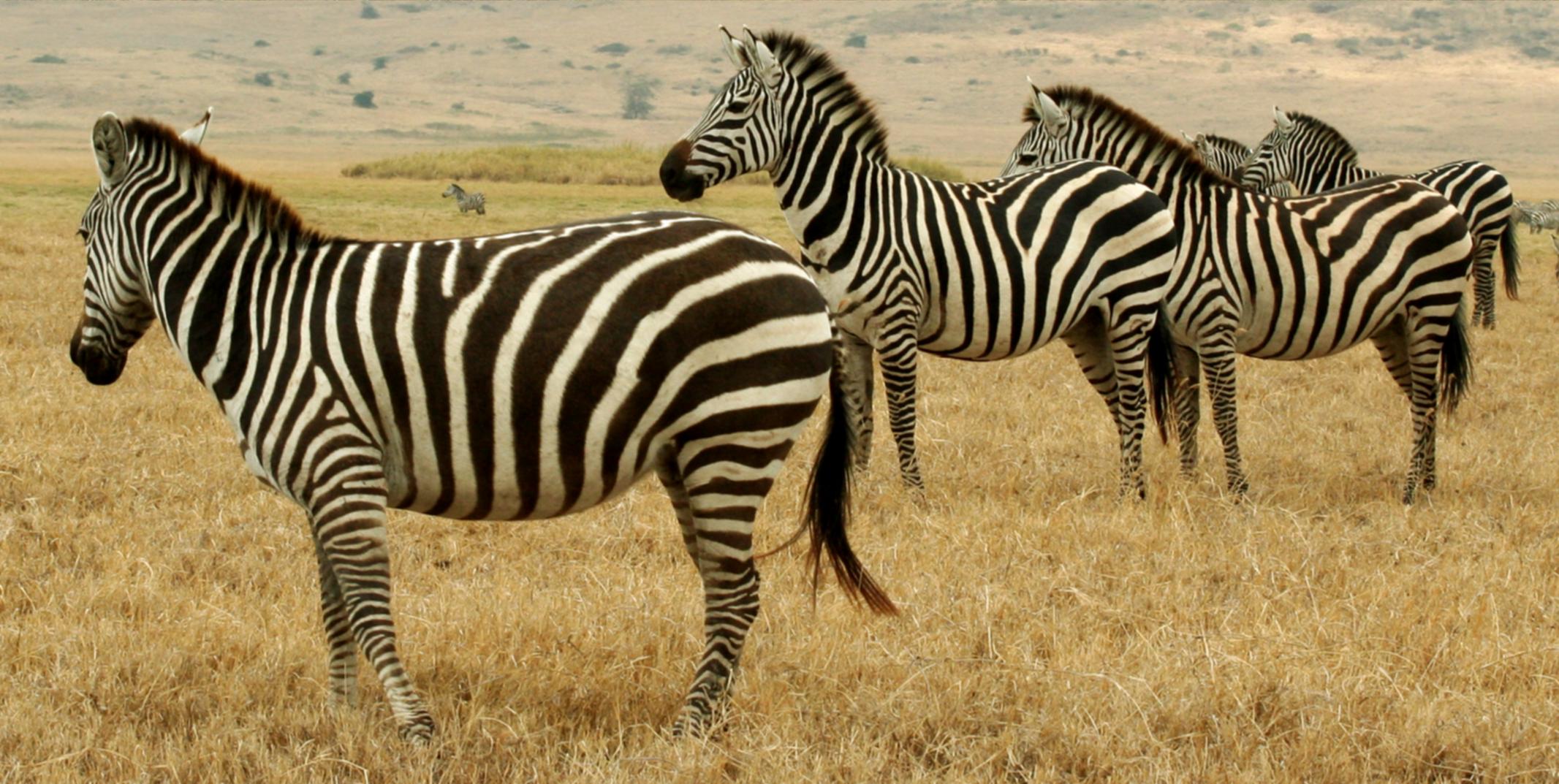 A team of staff chock full of different personalities and abilities is a common characteristic of most organisations. Some staff will get along and some won’t, some will be better at certain tasks than others, some will sink where others will swim. Where managers can benefit however, is in appreciating these differences and recognising individuals’ key strengths so that they are used in such a way as to benefit the growth and success of the organisation as a whole.

It is often said in jest that humans have a tendency to resemble their pets. However what about the parallels that can be drawn between our work personas and the animal kingdom?

We’ve had a bit of fun categorising staff into a number of worker ‘types’, which, once recognised, can help when it comes to appreciating the ranges of skills and experiences present in a team and allocating work accordingly. We present our take on Zoomanity in the work place.

Do you recognise any of your colleagues here?

The queen bee tends to take charge in group situations and is good at organising colleagues and delegating tasks. There is an unspoken agreement between colleagues with regard to the queen bee’s importance and they behave accordingly. Invaluable in team tasks, this worker type thrives in people-oriented activities but is equally productive when left to his or her own devices.

With an unrivalled commitment to their tasks, worker ants are the most motivated and dedicated members in the team, regularly working after hours to get the job done. This worker type excels when surrounded by workers of a similar commitment level but is less productive when working alone. 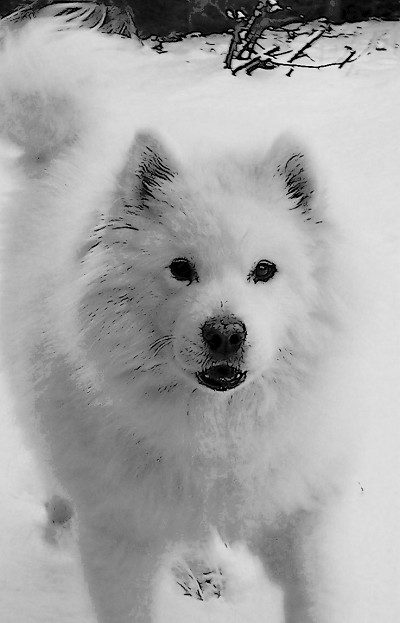 The lone wolf is a more reserved member of staff and prefers to work alone than alongside others. Thanks to an independent attitude, this worker endures fewer interruptions from colleagues and enjoys a machine-like level of work efficiency as a result. On the surface, this may seem all well and good, but don’t depend on them for teamwork activities, where, overwhelmed by colleagues, the lone wolf can rarely deliver the goods.

The team player is an invaluable link in the chain of any organisation and can be relied upon to rally round and muck in when the going gets tough. Hard working, co-operative and compromising, the team player often ends up being everyone’s best friend. This worker type can find decision making difficult. 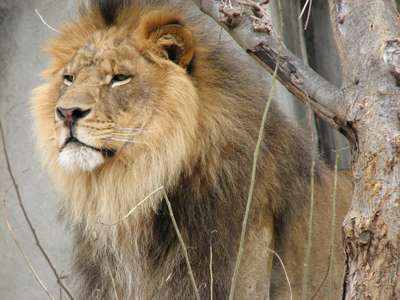 Proactive and courageous, the decision-making worker type wastes no time in getting things done and is not afraid to take responsibility for his or her own actions. While this is generally a good thing, be aware of those decision makers who rush a process simply to get it out of the way, as hurried tasks can cause problems at a later stage.

Everyone knows the saying about ostriches burying their head in the sand to avoid trouble; little do they realise that the problem won’t just disappear. An ostrich in the workplace can be a liability as they may well choose to ignore tasks that are not to their liking and will not respond well to pressure; this could result in important deadlines being missed!

Quiet yet strong, each typically leads a troop of 5 to 30 and is the centre of the troop’s attention. This worker type is used to making all the decisions, mediating conflicts, determining the movements of the group, leading the others and taking responsibility for the safety and well-being of the troop. As you’d expect this character is likely to be a positive influence in the workplace – until his authority is threatened that is. In the wild, if challenged a gorilla will scream, beat his chest, break branches, bare his teeth, then charge forward to ensure that everyone knows he is number 1.

It should be noted that the gorilla and the queen bee worker types are unlikely to get along.

This staff member definitely works best on their own and the rest of the team know to avoid him at all costs. He has a reputation for a fiery temper and his keen memory means that he isn’t one to let go of a grudge.

Well known as a predator the shark will uses any means at its disposal to get its own way – for this tenacious worker the end really does justify the means. With a tendency to bite first and ask questions later this worker’s impulsive approach can leave a bad taste in the mouth.

A hard working breed of herding dog these intelligent workers are highly energetic but sometimes find it difficult to settle down and get on with their work. If they are not given enough challenging tasks they can display a tendency towards neurotic or destructive behaviour.

For the swan everything appears to be going swimmingly. On the surface this member of staff glides slowly yet steadily through their work, always appearing to be in control. However the underwater picture is completely different, the swan is paddling like fury to keep afloat.

An effective team requires balance and therefore needs an effective mix of people, skills and abilities. A good team leader knows their team and the skill sets within it and being aware of these, recognises that each person has a unique contribution to make. Being able to the strengths of the different types of “Zoomanity” in the team can be the key to success.

Which of the animal species do you recognise in your office? Are there others not listed that you work with?

Let us know below.